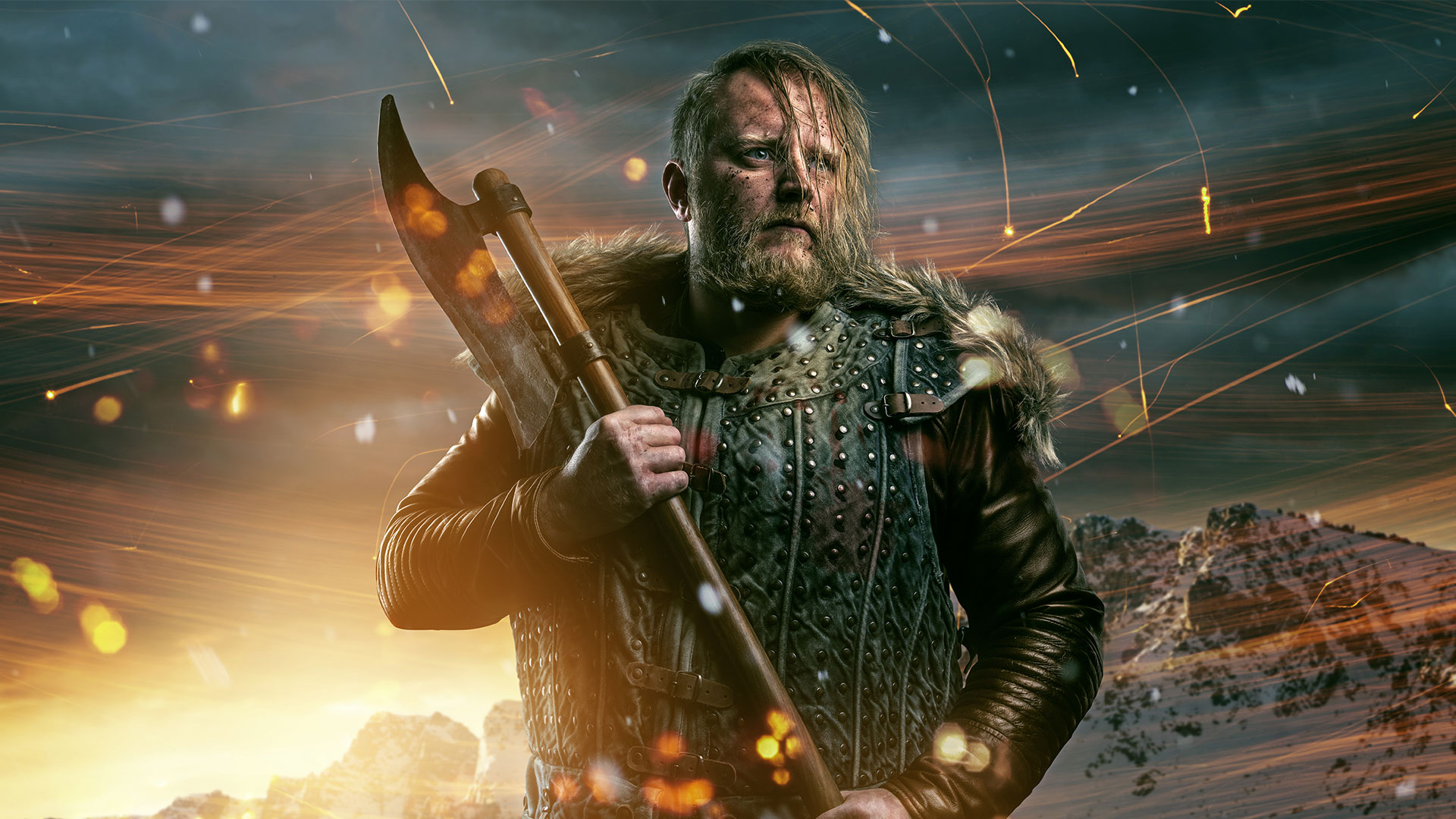 In the near future, “mutants” are the next link in the chain of evolution. Each are born with a genetic mutation that manifests into extraordinary powers. Under the tutelage of Professor Charles Xavier (Patrick Stewart), the world’s most powerful telepath, these “gifted” students have learned to control and direct their respective powers for the greater good of mankind. But when the Professor’s former colleague and friend, Erik Lehnsherr a.k.a. Magneto (Ian McKellen) wages war against them and society, Xavier brings together a special group of mutants called “X-Men” to protect the world that fears them.

No comments to show.